In the story of Esther God is not mentioned, but his abundant grace and tender care for his people is written in every line. Join us as we learn to see God’s hand even when he seems most absent.

Primary Sources for this Series

This list contains some of the resources that were used to prepare this series, along with other resources for you to dig a little deeper. 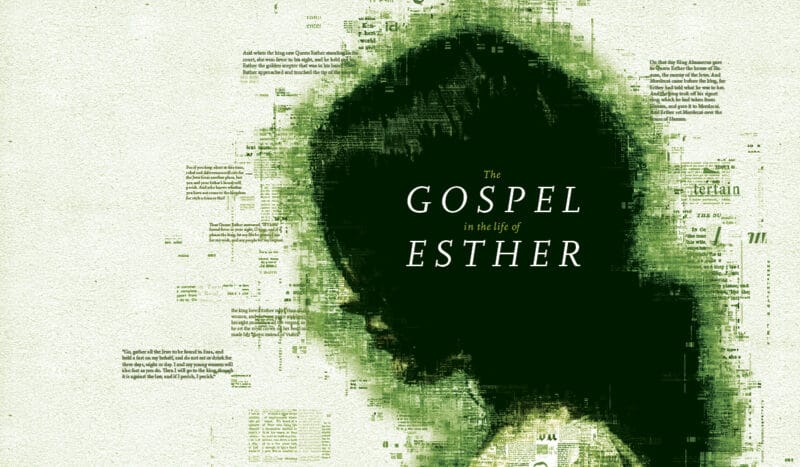