Rob Yancey oversees the grace-filled worship, community, and missions for our Fairfax site. A Fairfax resident who is originally from North Carolina, Rob earned his undergraduate degree at the University of North Carolina at Greensboro and completed his Masters of Divinity with Reformed Theological Seminary in 2014.

Before coming to the Capital Pres Family, Rob served as a Pastor of Family Ministry in Bethesda, MD, shepherding families ranging from newly-marrieds to those with older children, as well as overseeing the Newly Married, Children’s, and Youth ministries. His ministry also includes time as the Director of Missions and Outreach for a large Presbyterian church.

Rob and his wife, Liz, spent 8 years serving in South Africa where he was an Area Director for Campus Outreach Johannesburg. In addition to pioneering a new ministry, Rob planned conferences, led cross-cultural training teams, and built relationships with students and the local church.

Outside of church, Rob enjoys concerts at the 9:30 Club, fly fishing, cheering on his North Carolina Tar Heels, and relaxing with a game night with Liz and their two boys, Ben and Will.

<< Back to All Staff 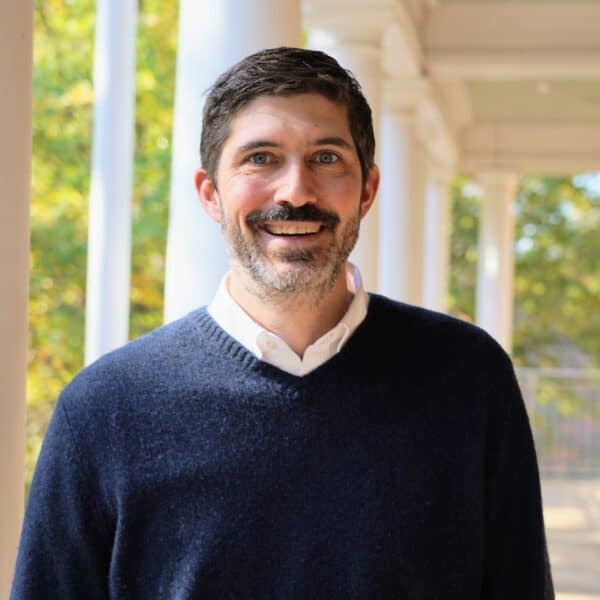